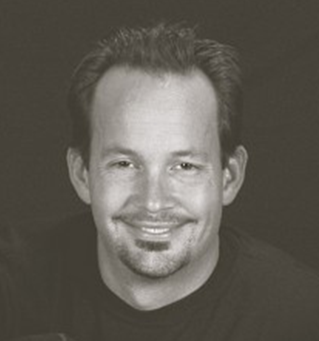 Mr. Haden began his insurance carrier in 1998 as a staff adjuster with State Farm Insurance and continued with Liberty Mutual, before becoming an independent adjuster, consultant and then a public adjuster. Mr. Haden has participated in nearly 3,000 appraisals as either the appraiser or umpire. Mr. Haden has personally handled claims with loss values in excess of $67 million dollars. Mr. Haden has also been accepted in both federal and state courts as an expert witness. Mr. Haden’s vast experience in the expert field brings a legal and investigative skill set that is unlike most adjusters. Mr. Haden has personally handled over $150 million dollars worth of insurance appraisals.

Mr. Haden is also ordained and having served as a Police Chaplin, Associate Pastor, as well as currently serving on the Board of Directors for Mission of Hope Bolivia. Mr. Haden along with his wife, serve with Operation Underground Railroad, helping to rescue children from the epidemic if human trafficking. Mr. Haden also serves on the board of Texas Association of Public Insurance Adjusters.

Prior to Mr. Haden staring his career with insurance claims, he served his community as a fire fighter/emt with specialized training in wild land fire fighting, high angle rescue, swift water rescue, and confined space rescue. 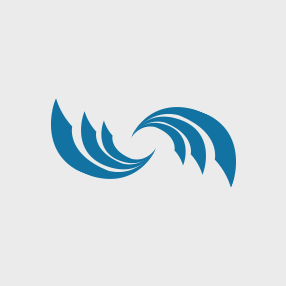 Jim is a senior healthcare executive with 40 years of experience in multiple and varied healthcare settings, including large community hospitals with academic affiliation, a public hospital, a faith based hospital, and a healthcare system of 12 hospitals. He has a proven record of effective relations with medical staffs, boards, management teams, and communities. Jim has effectively merged the interests of diverse groups while focusing on the needs of patients. He is skilled at recognizing both sides and concerns of issues and successfully finding appropriate resolutions.

Jim has not only served the communities in which he has worked, he also served his country by starting his health care carrier with the United States Public Health Services.  Later in his career, Jim served as a board member to the Richmond Federal Reserve Bank, 5th district.

Jim’s services to HCS puts us in a very unique position to assist healthcare facilities with insurance claims. 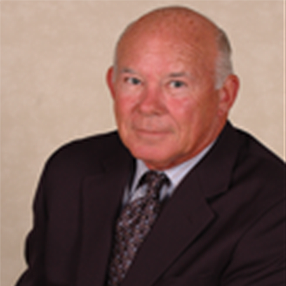 Jim has 35 years of experience in construction and management of large projects. With more than 4,000 homes and apartments, millions of square feet of commercial and institutional projects valued in the billions of dollars,, Jim has been a leader in the construction industry providing project and construction management for a wide variety of clients. His experience ranges from bank buildings to large distribution and warehousing centers, hospitals, college science research centers, to luxury condominiums. Jim and several of his projects have been featured in national publications which have highlighted his innovative construction techniques and distinctive award-winning projects.

For the past 7 years with Parsons, Jim has served as Senior Project Manager on the $4.7 billion LAUSD and the $340 million Placentia-Yorba Linda bond programs.

He is highly experienced in supervision, pre-construction activities, value engineering, estimating and scheduling. Jim has the ability to handle all aspects of construction including: design and construction document preparation process involving multiple design consultants; development and implementation of FF&E design, purchasing and installation program from concept through project completion; preparation and management of estimates and budgets; obtaining entitlements and permits; and directing the development team executing all construction activities. He is skilled in the preparation, negotiation and administration of all contractor and consultant contracts; and the selection and management of general contractors.

Jim has the ability to handle all aspects of construction and administration of several contracts simultaneously as demonstrated during his management of several school district facilities in Los Angeles and southern Orange County. He has a proven track record of successfully completing quality projects on time and within budget. Jim works well and closely with principals, facility directors and other school district employees. 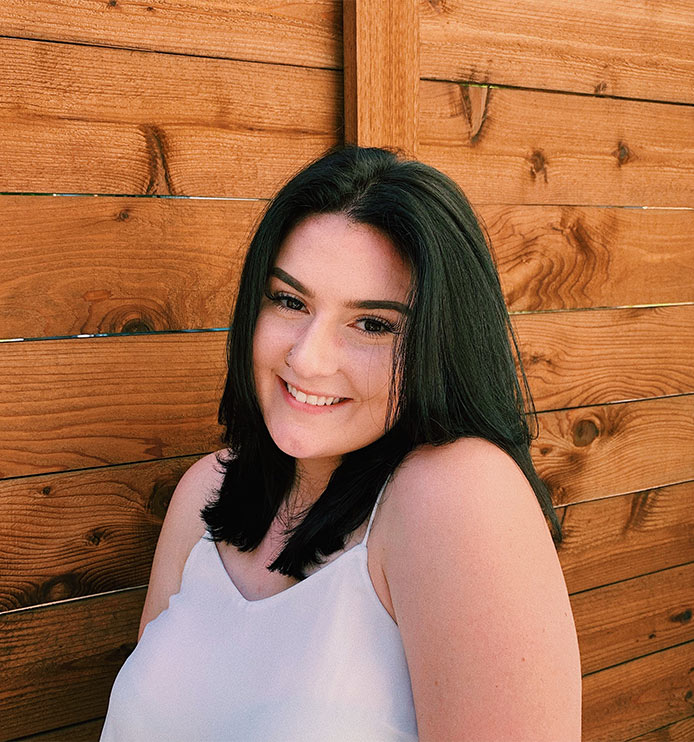